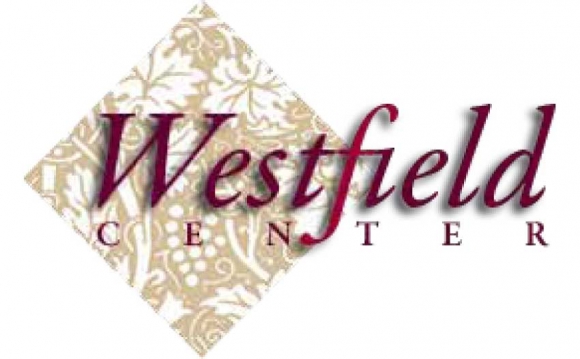 At the beginning of August this year Christopher was a member of the panel judging the Westfield International Fortepiano Competition. The Westfield Center, founded in 1979, prides itself on being the foremost organisation for the advancement of classical keyboard music in the USA. This competition, the first of its kind, was instigated by Malcolm Bilson with Annette Richards, and attracted performers from most countries of the world (though sadly not the UK), performing on a selection of historical and reproduction fortepianos.

The Westfield Center have now published videos of the finalists from the competition, including first prize winner Anthony Romaniuk playing Hummel's Variations on a "Chanson Hollandaise" in B-flat major Op.21. Follow the link here to visit the Westfield Center's website.