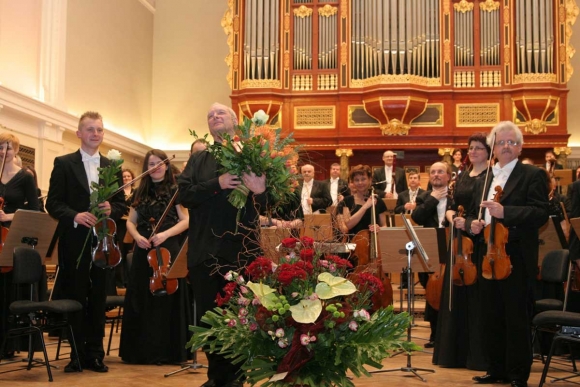 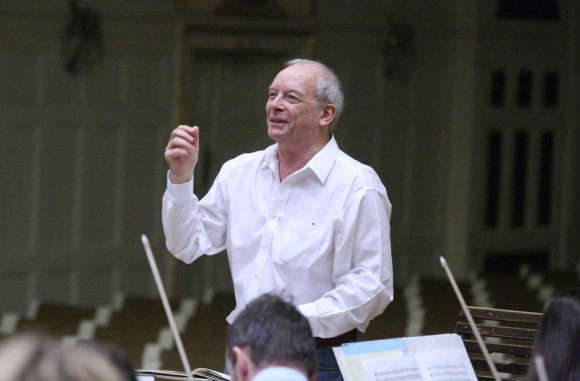 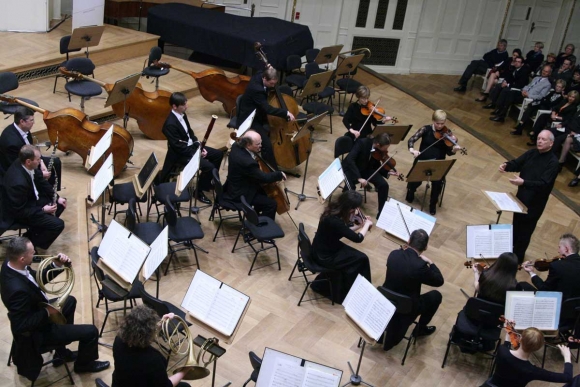 Earlier that week Christopher took part in a question-and-answer session which was attended by several hundred students from the Academy of Music and the University. This spilled over into evening drinking and talking in the local boutique brewery (see photos below). For Christopher's Polish followers, extracts from the week are available for listening on Radio Mercury. 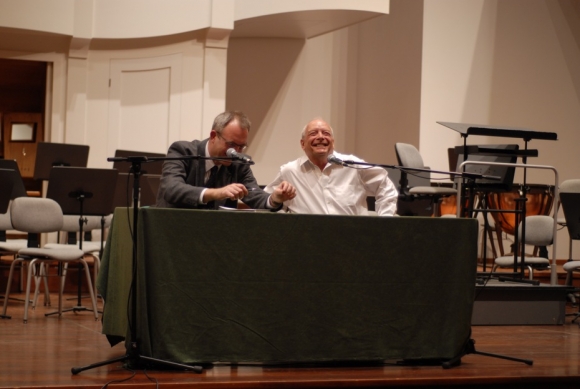 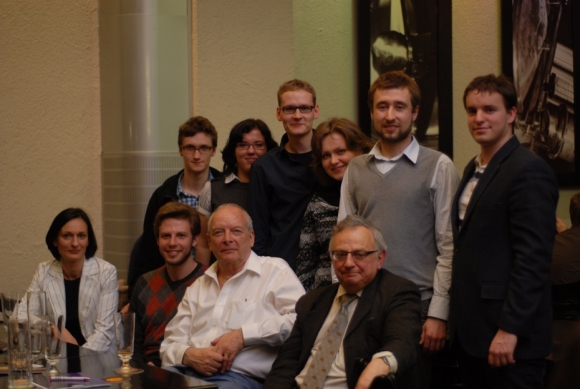 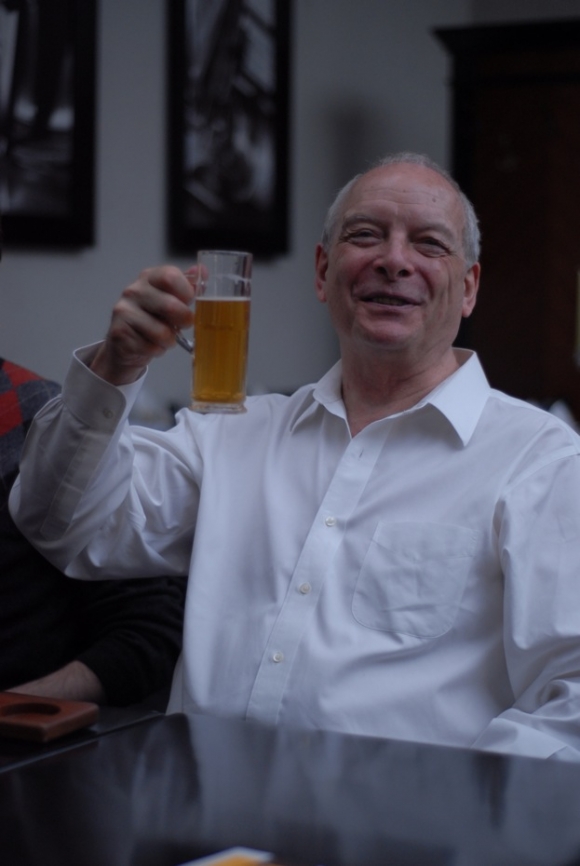